Pacific Prime is proud to announce that Bupa International has named Pacific Prime the top insurance distributor for 2013, making this the second year in a row that Pacific Prime has won this prestigious award. Pacific Prime was selected from over 5,000 agents and brokers worldwide, of which over 200 were in attendance at the ceremony in Gleneagles, Scotland. Presenting the award was Lord Leitch, the Chairman of Bupa.

Neil Raymond, Pacific Prime's CEO, commented after the ceremony: "We enjoy working with Bupa because of their commitment to our clients and the health insurance industry in general. We can see that Bupa have been working hard over the past few years to improve customer service, the results of which are now visible to us and our clients. For this reason they are always an insurer we consider when helping our clients select the right coverage."

Tim Slee, Sales & Commercial Director at Bupa International, commented after the ceremony: "I was delighted to see Pacific Prime once again receiving the award for top overall distributor 2013 at Bupa Global Distributor and Partner conference 2014, this year held at the Iconic Gleneagles hotel. Many congratulations to all the team at Pacific Prime and I thank them for their continued support."

"Going forward we are increasingly looking to insurers we can trust," said Raymond. "Over the past 24 months several international insurers have pulled out of certain health insurance markets leaving some clients disadvantaged. For this reason, working with a quality insurer like Bupa is so important. I am very confident we can continue to grow our relationship around the world with Bupa, and we look forward to competing for their top distributor award next year!" 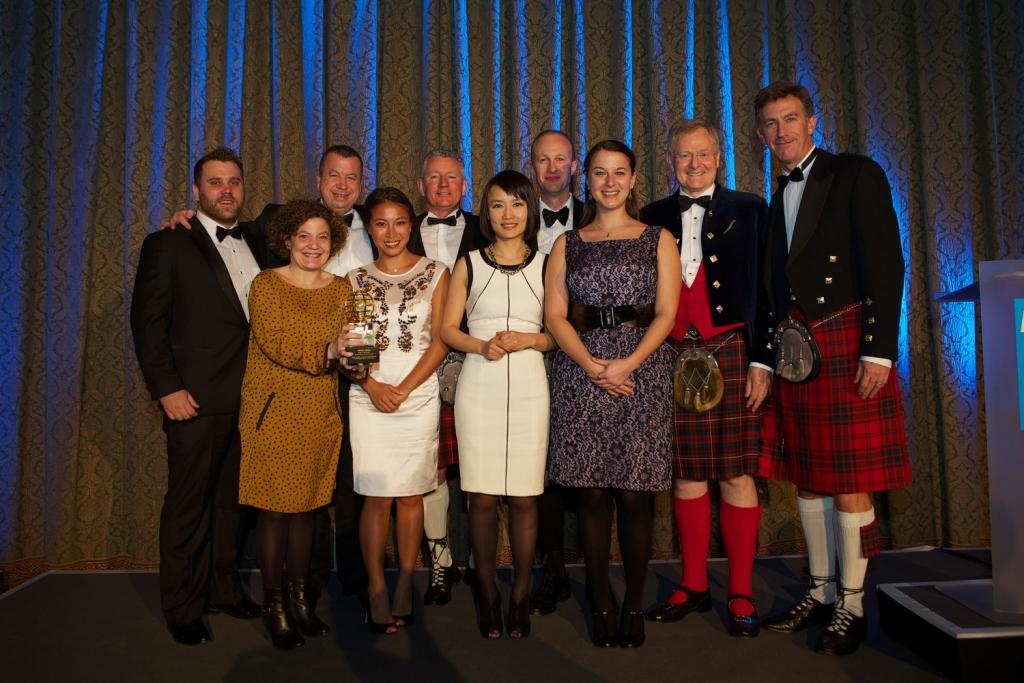 To see some more photos of Pacific Prime at the Bupa Global Distributor and Partner conference 2014, visit our Facebook page.

Worldwide
from $54
Find Others
Insurers
The World's Finest Insurers