Information Center for Those Leaving the US

If you are a tax paying US resident leaving the country you may still need to have a health insurance plan that meets the Minimum Essential Coverage (MEC) laid out by the ACA and coverage in your new country.

Meet Mark, He Is Moving Asia for Work 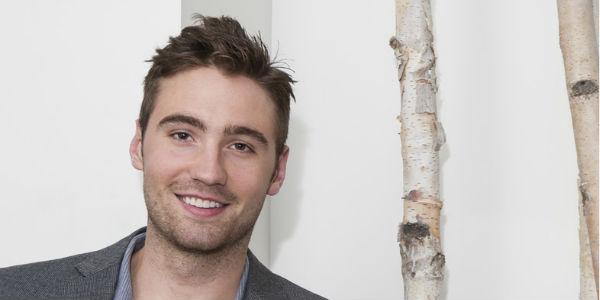 He has decided to advance his career as a teacher while also seeing more of the world by getting a job teaching abroad. He just got a position with a school in Asia and is very excited to hear that he will be moving there in a month’s time. On the other hand, he’s a bit nervous about the move because there seems to be so much to do in such a small amount of time. After booking his flight and researching a bit about accommodations in his new home, he realizes that he will not have access to the public healthcare system in his new location since he will not have the correct legal status. What’s more, as a teacher he plans on spending a considerable amount of time back in the US each year when he is between semesters.

What Mark already knows about the ACA and health insurance

Mark already has insurance in the United States, as required by the Affordable Care Act (ACA), also known as Obamacare. He knows he has to keep a plan for the US in order to avoid the fines imposed by the ACA, but he also needs a plan for his new home as well. After searching the internet, he finds that purchasing a second plan will be a bit of a hassle financially. Not only does the combined cost of the two plans become quite pricey, but Mark feels that he is really not going to get the value out of his US plan that he once did, and the price for it is now exorbitant. However, Americans living abroad that spend 35 days or more in the US each year must still retain an ACA-compliant health insurance plan, and if their employer once covered their health insurance, but no longer does once they move abroad, the impetus falls to the individual to arrange their own insurance. Otherwise, tax penalties are likely to be incurred.

Where does Mark turn to learn more about ACA compliance and moving overseas?

Fortunately for Mark, his online searches lead him to find International Health Insurance plans from Pacific Prime! Now Mark can have the best aspects of both of the plans he was looking at previously, with the convenience of having a single health plan. These plans provide private health insurance coverage all around the world, whether it be in the USA, in Mark’s new home country, or any other country in the world. Worldwide coverage means that he can choose any doctor or hospital that he wants globally, without having to limit himself to restrictive ‘in-network’ care providers. Plus, unlike most other international health insurance plans on the market, these plans are ACA compliant, meaning that you will not have to fear fines come tax time.

To find out more about ACA Compliant International Health Insurance plans from Pacific Prime for yourself, please explore the information presented below.

What to consider before leaving the US

If you are leaving the US to work abroad, are already working abroad, here are four important things you need to be aware of in relation to the ACA, health insurance, and your coverage options.

MEC and the Individual Mandate for expats 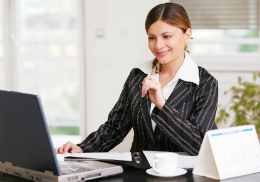 The ACA, Individual Mandate, and MEC are still an important thing for all tax paying residents of the US to be aware of.

What are the consequences of not maintaining MEC? 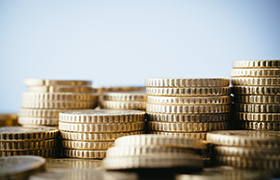 If you don't secure qualifying coverage while in the US, you may be facing stiff penalties. Click here to learn more about the potential fines you may have to pay.

An example of compliance for those leaving the US 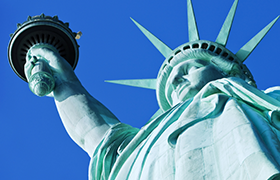 Moving overseas while also maintaining ACA compliant insurance at home can be a costly endavor. Here is a short case study on how one family has handled their move.

What are your insurance options while overseas? 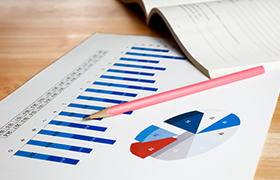 If you are moving to the US, you have a number of insurance options to consider. Learn more about them here.

Is it required to maintain ACA compliant insurance? 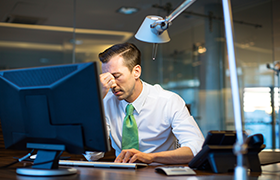 If you are a US taxpaying resident you may be required to maintain ACA compliant coverage if you leave the US. Click here to learn more. 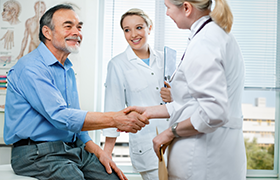 Pacific Prime is able to offer a number of ACA compliant plans that not only meets MEC requirements but also provide global health coverage.

Read about the average cost of international health plans in 100 locations, as well as unlock analysis on the latest health insurance trends.
Download Now