Like Hong Kong and Singapore, China too has seen an overall IPMI inflation rate of 9.5% in 2015, which is up from 7.2% in 2014, but still less than the double digit rates the previous 3 years. When compared to the reported Consumer Price Inflation of 2.5%, IPMI inflation is somewhat higher. Unlike recent Consumer Price Inflation figures - which have been largely stable - IPMI inflation rates have not followed the same trend, which indicates that the four major IPMI influencers likely have more impact on inflation.

Aside from the four main IPMI influencers Pacific Prime believes that there were three other influencers: 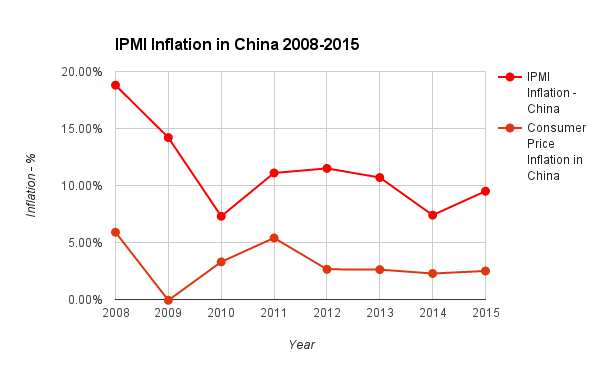 As the largest market in Asia, with a quickly burgeoning insurance industry, it is our prediction that China will likely lead the way for IPMI in the region and should be watched closely. 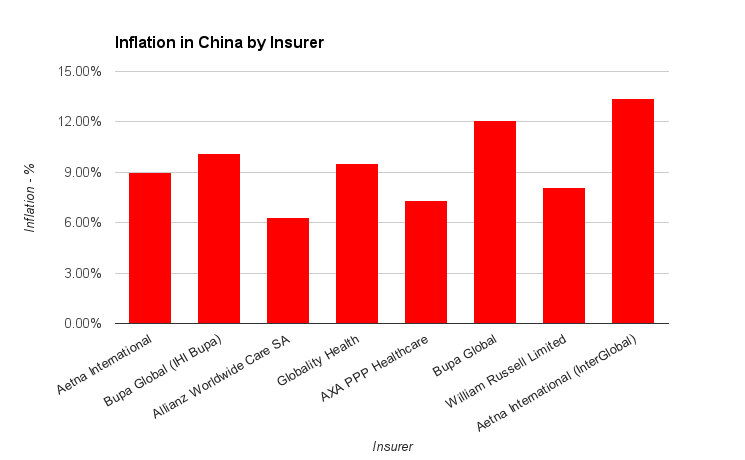