Last year, we predicted that a growing Indonesian economy would begin an influx of foreign investment and bolster the number of expats heading to the country. The resulting demand created seems to already be having an effect on IPMI premiums. Combine this with the new universal health initiative and we expect to see IPMI inflation figures continue to rise with Indonesia continuing to lead IPMI inflation in low-cost Asia. 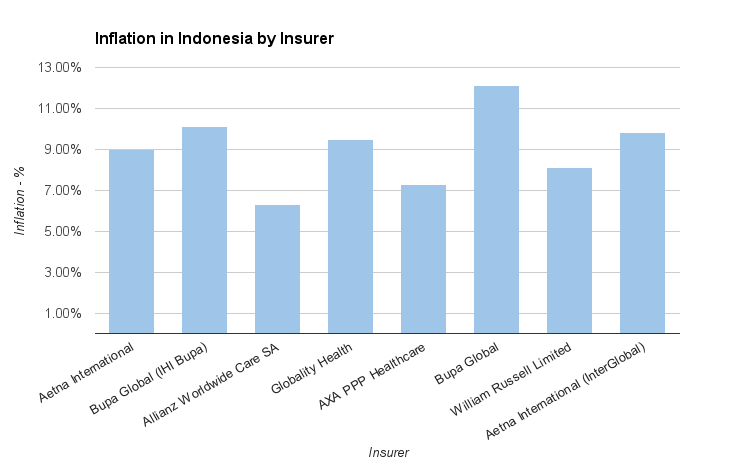