Was Kim Kardashian in Danger During Her Pregnancy? 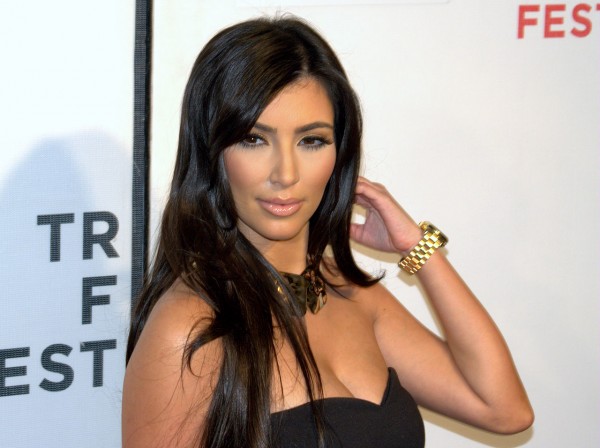 Kim Kardashian’s pregnancy mostly revolved around weight issues and her style. One thing the media continuously focused on was the amount of times she wore high heels in the later stages of her pregnancy. Was she in danger? Is wearing heels during pregnancy a health risk? Read on to find out!

High Heels were created in the 1600’s and were originally meant for horse riders. Somehow these uncomfortable, but flattering shoes have managed to evolve into one of the most fashionable items in a ladies wardrobe. From wedges to stilettos, they’re top of most women’s shopping list when it comes to shoes.

You rarely spot a celeb wearing flats these days as heels seem to come with the territory of being in the spotlight all day. Many ladies can feel the pressure to keep up with celebrity fashion trends, especially during pregnancy when weight gain can take its toll. So, should the heels be left on the shelf, or are they safe to wear?

Pregnant or not pregnant, research shows that wearing high heels can cause the gastrocnemius (calf) muscle to shorten as heels push the toes up and adds pressure to the ball of your foot. Heels can also cause damage to the ligaments in your foot, as well as put a strain on your ankles. However, does this differ in pregnant women? It does, and sorry ladies, but it’s not good news.

Pregnancy can cause weight gain and hormonal changes, which have a huge impact on the body. Muscles and ligaments soften and stretch due to an increase in the ovarian hormone, relaxin. This means that the pelvic, hip and back joints can shift slightly in the body. It is perfectly normal as the body becomes more flexible and readies itself for labour, but it can become an issue when wearing heels.

Wearing heels can alter posture and place pressure on the back, as well as the knees. Heavily pregnant women who wear heels on a daily basis are far more prone to foot, back and leg problems. Not only that, but in the later months of pregnancy, balance can be affected as the bump grows. This means women could risk falls, which are incredibly dangerous to mum and baby.

In the early stages of pregnancy, women are less likely to run into problems relating to pain and swelling as the ovarian hormone doesn’t kick in till a bit later on, so no need to worry about shifting joints just yet! In the later stages however, it’s probably best to sacrifice your sense of style by steering clear of heels and opting for some comfy shoes that are well-fitted and offer the proper support your body needs.

7 Common foods that help to fight Alzheimer's
What happens to your EHIC card after Brexit?
How to Have a Healthy Easter