The Top 5 Cities Known for Being a Little Crazy 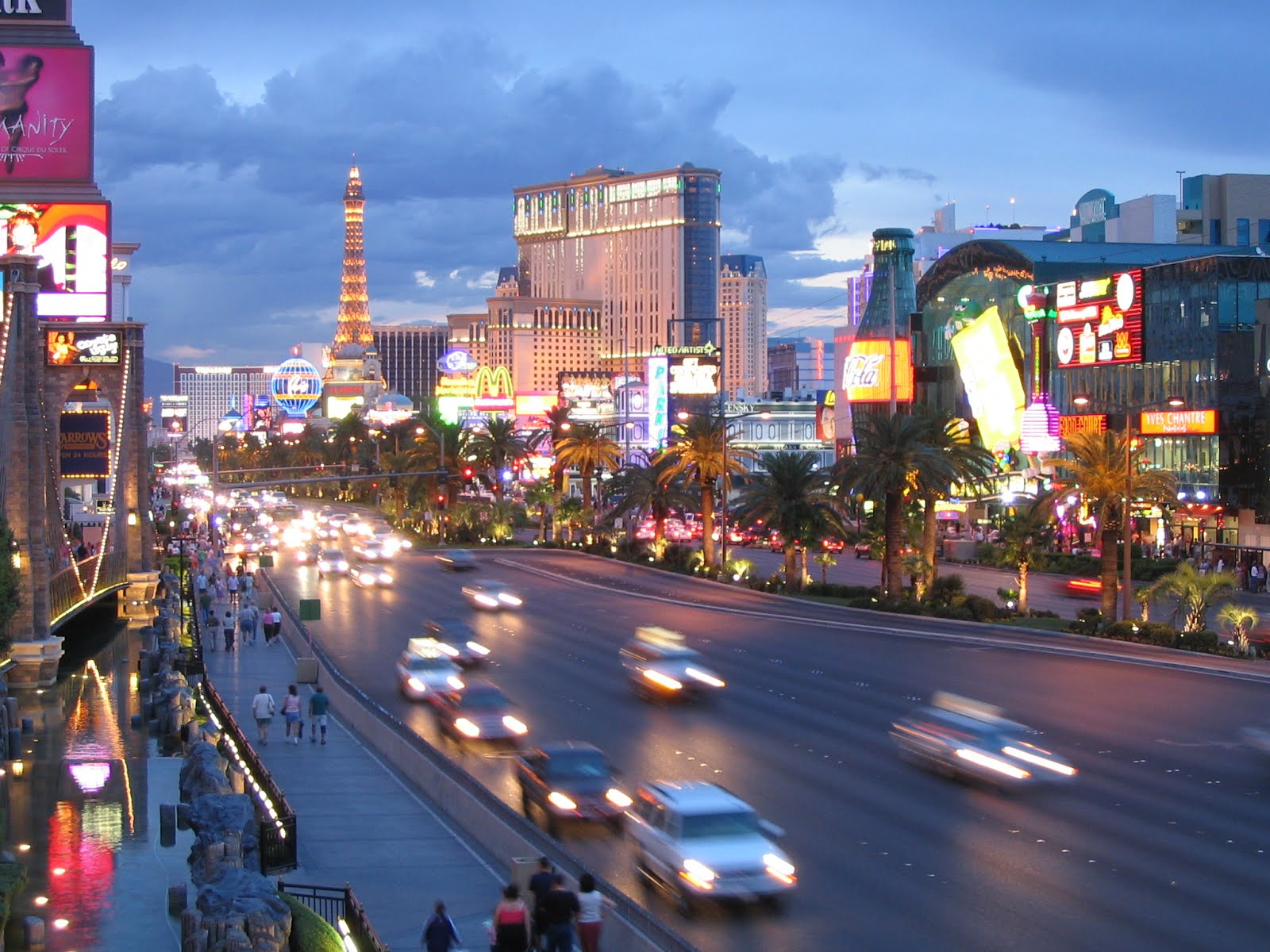 If you’re going to go kooky, it might as well happen in a place with some context for the weird and the wacky. From fruit throwing maniacs to a place so cold your phone won’t even work, read on to find out the top five cities for making being slightly unstable a perfectly good lifestyle.

The French city of Arles has a colorful history of housing crazy people. Vincent van Gogh moved to this tiny town in Southern France after being worn down by the big city life of Paris. The painter found majestic landscapes and colorful nighttime scenes to keep him artistically inspired, but eventually the hard work and gallivanting around town with his pal Gauguin, proved to be too much mental strain. Van Gogh was feeling ill and stressed for some time before he visited an Arles brothel, chopped off his ear and gave it to a lady of the night for safe keeping.

No one knows exactly what mental illness van Gogh suffered from, but we do know that it involved seizures, and got worse after moving to Arles. Historians surmise that van Gogh’s disease may have been caused by epilepsy, excessive consumption of absinthe, or a curious affinity for chewing on lead based paint chips.
For crazy artists today, Arles still has lots to offer. It is a small town of less than 100,000 people, and features a number of Romanesque UNESCO World Heritage Sites along with an annual photography festival. One can only imagine that the magnificent French scenery steeped in the memory of van Gogh’s mental instability is a beautiful inspiration even today.

You would have to be crazy to live in Rio de Janeiro. Besides sharing the space with 6.3 million other people, you’d also be living with a notoriously high number of murders, muggers and kidnappers. And although Rio crime rates are steadily improving, this city is still the perfect place to go a little kooky. The juxtaposition between chaste, ancient churches and the wild revelling of Rio partygoers makes the city a delightfully odd conundrum, appealing to anyone dabbling in a disorder of the mood.

Most important to the jocular Rio lifestyle are the annual parties. You’ll never feel crazy again when you realize there are 2.5 million people who would absolutely love to join you for a New Year’s Eve of drinking champagne and wandering around the beach. Come Carnaval, prepare for the nuttiest costumes you’ve ever seen, and party-goers so wild that the Rio police force is for the first time this year assigning some police officers the sole job of stopping public urinators. If you can handle the crowds, the craziness and the smell, Rio just might be the place to get your kook on.

Welcome to north-eastern Russia. With an average winter temperature of -45°C (-113°F), Oymyakon has often been called the coldest place on Earth, and the weird thing is that people actually live there. Indeed; what mentally unstable chap wouldn’t love the chance for isolation, little access to modern luxuries or outside communication, and a front yard that’s permanently frozen?

The population of Oymyakon is less than 500 people, and the recluse in all of us would surely enjoy that small talk and pleasantries are hardly a must. In fact, keeping in touch becomes a boring chore of the past in this city, seeing as most mobiles and other modern electronics don’t even work in temperatures as cold as those in Oymyakon. You’re allowed to spend all day lying in bed with a hot cup of tea, wallowing in misery and ruminating over personal issues. If you’re not crazy upon arrival, chances are that the permafrost and lack of communication will do the job nicely.

Want the chance to go completely wild without causing a scene? Bunol, Spain, might just be the city for you. Located in the Valencia region of the country, Bunol is famous for its annual La Tomatina festival. This is the day when the entire town engages in one big tomato fight.
La Tomatina is an odd festival, and it begins that way as well. First on the roster of the day’s entertainment is the traditional Palo Jabon, or soap pole. A long pole is covered in grease or soap, and participants must attempt to climb it in order to grasp the ham sitting at the top. One they have reached the ham, they throw it to the ground, and La Tomatina has officially begun.
Crazy enough for you yet? It gets weirder. Now that the festivities have started, huge trucks drive in and begin to pelt the crowd with crushed tomatoes. Attendees with foresight will have brought their own stash of tomatoes as well, and so the result is a city filled with flying tomatoes. If you ever wanted to feel far less crazy than the guy standing next to you, go to Bunol and experience La Tomatina, because chances are the guy standing next to you will be wearing rubber gloves, goggles, no shirt, and covered head to toe in tomato.

The great thing about being crazy in Las Vegas is that no one will notice, because everyone looks at least a little weird – from the flamboyant performers, to the well-coiffed high rollers, to the wide-eyed American tourists who have just landed from Iowa and can’t figure out which way the map is meant to go.

Las Vegas is a place where you don’t need to worry about maintaining sanity, because no one knows what’s going on. It’s hard to tell if you’re inside or out, if it’s night time or day, and there are never any clocks – anywhere. You can meet celebrities you thought were dead, gamble to you addict-heart’s delight and never ever have to sleep. Delusions of grandeur are easy when surrounded by beautiful cocktail waitresses, luxurious hotel lobbies, and shimmering new BMWs you’re just a dice roll away from winning. Hey, if Hunter S. Thompson could survive Las Vegas, so can you.