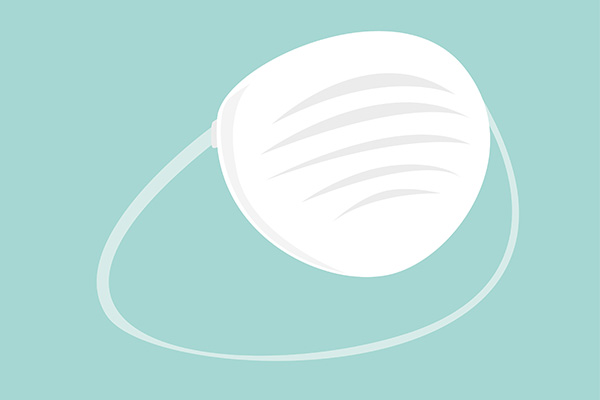 Should we be worried about MERS?

In the first week of June one of the top stories carried by almost every news agency was centered on MERS. In Greater China the news centered on one man who flew from South Korea to Hong Kong after being exposed to the disease and subsequently entering mainland China, exposing people in both Hong Kong and Southern China to the disease. Beyond that, MERS seems to have caused a massive scare in South Korea, where CNN reported that on June 4 the government closed over 900 schools and as of June 5 over 1,300 people were in quarantine with 35 people actually having the disease and four dead, with all figures expected to rise – possibly exponentially.

This reaction is similar to that seen in Hong Kong during the 2009 swine flu epidemic that swept through the city, causing schools to close early and widespread near panic. The thing is, MERS is not exactly well known in this part of the world, and a number of clients have called us asking if they should be worried, as well as if their insurance will cover any MERS related illness. To help, we have come up with this brief guide that looks at what MERS is, whether it’s as serious as news agencies are making it out to be, and how insurance companies will cover it.

To date, almost all of the cases can be traced back to the Middle East, including the latest outbreak in South Korea and subsequently China and Hong Kong. In this case, the first patient had traveled to the Middle East and became sick after he returned. His son was exposed and then visited both Hong Kong and southern China potentially exposing passengers who sat near him and maybe even others who have had contact with him while he has been quarantined in a hospital in China.

Because MERS is part of the coronavirus family, the symptoms are often similar to those of the common cold, only more severe. According to the WHO (World Health Organization), “The clinical spectrum of MERS-CoV infection ranges from no symptoms (asymptomatic) or mild respiratory symptoms to severe acute respiratory disease and death. A typical presentation of MERS-CoV disease is fever, cough and shortness of breath. Pneumonia is a common finding, but not always present. Gastrointestinal symptoms, including diarrhea, have also been reported.”

With a death rate estimated by the WHO to be around 36% of all cases, and an increase in the number of cases in the past couple of months, it has many in Asia (especially China and Hong Kong, both of which have a dense population) worried.

Is MERS as serious as it’s made out to be?

This can be a hard question to answer, largely because we aren’t trained medical professionals, and partly because it can often be tough to decipher the severity of an incident from news articles alone. In our research, we have found that this is a serious enough issue to spark cities like Hong Kong to implement warnings and increase screenings at points of entry so as to hopefully be prepared for any outbreak.

According to the WHO, “The virus appears to cause more severe disease in older people, people with weakened immune systems, and those with chronic diseases such as cancer, chronic lung disease and diabetes.” Scientists are still trying to figure out exactly how this virus is transmitted, but it appears that the vast majority of cases currently stem from people who have been exposed to it while caring for others in the hospital. From what is known about MERS, transmission is normally due to close contact with an infected person and human-to-human transmission is not sustainable as long as precautions are implemented.

If you believe you have been in contact with someone who has recently traveled to the Middle East and start to get sick, it would be a good idea to see a doctor as soon as possible.

Will insurance cover me if I get MERS?

You should be covered with almost all plans purchased through Pacific Prime largely because there’s a good chance you are not putting yourself at risk of contracting MERS (e.g., visiting the Middle East on a regular basis). Even if you do travel to the Middle East, you should still be covered as long as you have an international plan which includes coverage in that region. It would, however, be a good idea to check the documentation that came with your plan to make sure there are no exclusions for MERS.

In fact, we recommend contacting one of the insurance experts here at Pacific Prime. We can help you go through your plan and recommend options or other plans if need be. Contact us today.

Latest posts by Jess (see all)

What are the top non-monetary benefits for employees?
Weird Foods Of The Future
Tread Lightly: How to Minimize Your Impact and Travel Responsibly

Jessica Lindeman is a Content Strategist at Pacific Prime. She comes to work every day living and breathing the motto of "simplifying insurance", and injects her unbridled enthusiasm for health and insurance related topics into every article and piece of content she creates for Pacific Prime.