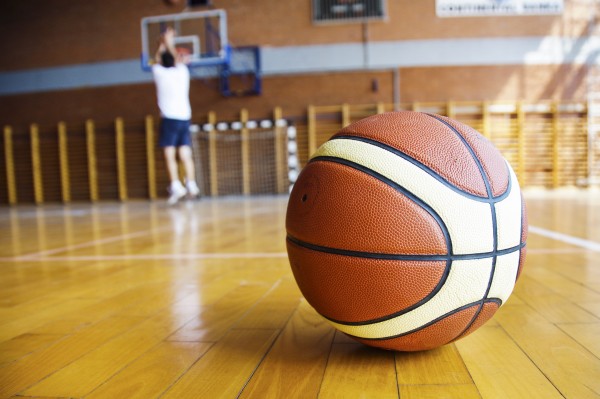 For the NBA fans among us, watching this year’s Finals has been a thoroughly satisfying affair. ESPN called the highly unpredictable Game 6 “one of the greatest NBA Finals games of all-time”. Yet as we head into the last game of a hugely exciting season, it’s difficult to ignore the health and wellness of each team’s players given the amount of physical stress we witness every night they meet head to head. It’s no wonder so many of these star athletes are already thinking of ways to recover once the season is over.

Are you trying to stay active and healthy? Here’s what we can learn from the way NBA athletes train and recover:

Talent on the court is never just about the right workouts. It starts with making a number of wise choices beforehand and chief among them is fueling your body properly. Of course, many of these sports icons have dieticians and trainers who help them maintain a healthy lifestyle but the simple principles behind their plans are applicable to our everyday decisions.

For example, Miami Heat guard Dwayne Wade, who once could get away with eating almost anything, is now embracing everything from chlorophyll-filled juices to pasta and fruit salad. They aren’t his favourite foods but he knows they have helped him to feel more healthy and adequately re-energised.

Los Angeles Lakers’ forward Ron Artest is also a proponent of clean eating. After hiring a nutritionist, he cooks a number of his own meals and eats organic as much as possible. In addition to cutting red meat from his diet during the off-season, he will opt for the natural sugars found in orange slices over a bottle of Gatorade to re-charge and has even tried to convince fellow teammate (and self-professed candy addict), Lamar Odom, to cut back on sweets for healthier alternatives like fruit.

Tony Parker said before going into Game 5 that his tender hamstring could tear at anytime (luckily we know how important insurance is to Parker). Unfortunately the nature of the Finals do not leave much room (if any) for major injuries. This can be attributed all too well to Kobe Bryant who very publicly tore his Achilles in April. Few would argue anyone needed more rest than Black Mamba at that point in the Playoffs.

Typically, in addition to eating right, Kobe Bryant’s weekly exercise regimen includes an entirely scheduled day of rest to recover from strenuous physical activity. His trainers note that proper rest is of the utmost importance for athletes with his level of output.

Athletes and trainers alike tout the importance of resting in between workouts. Keith Jones has spent over 20 years as the Houston Rockets’ Head Athletic Trainer and led the US Men’s Olympic basketball team to win the gold medal during 2008 Summer Olympics in Beijing. He says to be careful not to weightlift every day but alternate days instead. Try twice a week, Jones suggests, for 30 to 45 minutes.

As with anything, it’s important to find a good balance between caloric intake, physical activity and rest. Ed Genece, a holistic health coach who writes for NBA.com’s Hoop Health, advises finding pH balance for optimal health.

Many people suffer from unbalanced pH which can lead to ailments such as obesity and in more extreme cases, organ failure. The key to regaining balance is eating a good mix of alkaline foods, like green leafy vegetables and fruits, while limiting one’s intake of acid food (meat, fish, grains, legumes). He also notes how “yin foods”,  like fruits should be balanced with “yang foods” like meat and eggs.

Apply these tips to your own fitness plan and see how you can attain the health and wellness modeled by your favorite athletes.

Best countries to retire in 2020 - the complete list
The Hobbit on a trip: A guide to adventure travel
Was Kim Kardashian in Danger During Her Pregnancy?