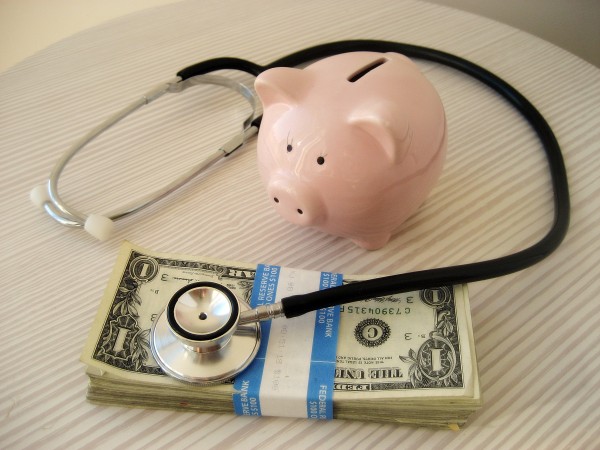 Intrinsically, the answer has to be no, doesn’t it? After all, our health is a result of countless factors ranging from our genetics, upbringing, lifestyle, environment and even geography. And it is health care, not health insurance, which has led to humans living longer, healthier lives over the past few centuries.

So it should seem fairly easy to determine that improved medical care and a more thorough understanding of how lifestyle choices affect our health are the primary factors in determining longevity.

But if this is the case, why do 99 of the 100 oldest confirmed people in the world come from countries which either provide universal healthcare, or at least free government-subsidized care for elderly, such as Medicare in the case of the U.S.A. and Puerto Rico? The only exception on the list is Mrs. María Capovilla of Ecuador, whose health insurance coverage situation was unclear prior to her death in 1996 at age 116.

Granted there are a few unsubstantiated cases of individuals in developing countries living exceptionally long lives, but these cases often lack of details and hard evidence. If they are legitimate, then this gentleman from Ethiopia unquestionably destroys all previous modern records by more than four decades.

Even more paradoxically, all except the 17 Japanese members of the “oldest ever” list come from countries which are considered to have very high fat diets. So what is going on here?

The most obvious answer has to be in direct correlation to what prevented average people up until the 16th century from living past what is considered middle-aged today: adequate access to health care. And this care is the result of reliable medical insurance, readily available in places such as the European Union and most other developed countries.

Universal or mandatory private health insurance means that, in theory at least, every citizen in a country is guaranteed the medical attention they require regardless of the cost. This also explains why very few developing countries, and none on the “official” list of oldest people, have citizens who live to or much beyond 100 years old.

Furthermore, looking at a worldwide map of the average life expectancy at birth quickly backs up this claim. On average, the people living the longest come from the most developed and economically stable countries in the world, and conversely the average lifespans of citizens of poorer, less developed countries are much shorter.

So, is health related to income? Not necessarily. It might seem at first glance that the world’s richest countries would naturally have the healthiest people, and by gross domestic product this is the largely the case – but at the same time, those individuals who live the longest are not just rich. They also eat and drink in moderation, get plenty of exercise and rest, and try to keep a positive outlook on life – thus reducing stress and related health issues.

Therefore, it seems adequate nutrition, a healthy lifestyle and ready access to medical care are all crucial to living a long life. Nearly all of the individuals on the “oldest people” list had considerable health care available in their later years.

So, back to the original question: Does health insurance make you live longer?

There is no way to guarantee that every person covered with health insurance will live past 100, but the coverage and protection that it affords can mean the difference between an illness being quickly treated or being left to worsen to the point of it being life-threatening. Health insurance certainly deserves credit as an important factor in maintaining the good health one already has, and could be an important part of any effort to push past the century mark. For the average person or potential super-centenarian, health coverage should be considered a smart first step to a longer, healthier life.

What about your own health insurance situation? If you’re looking for a plan, visit us to get more information.

How to choose a health insurance plan
The Science of Napping
How to Out-Health Your Heroes: Be Fitter, Stronger and Tougher Than Iron Man